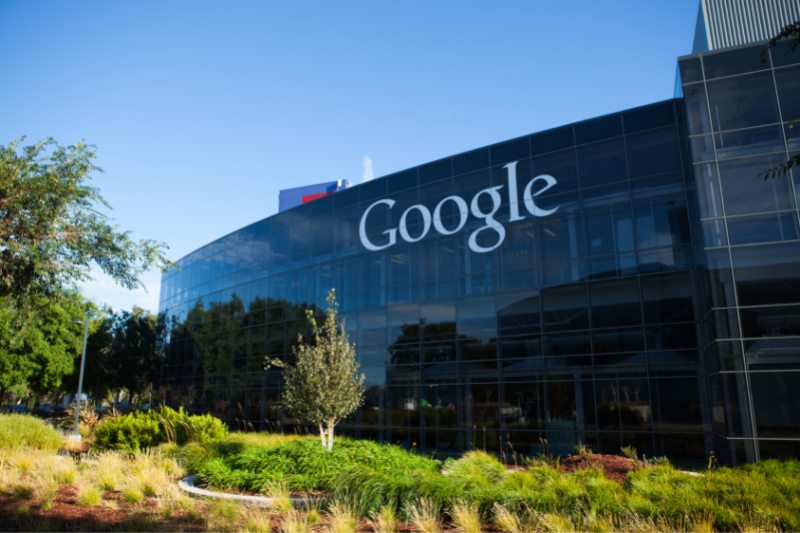 And even if you are not, the hype generated by the movie should surely have made headlines around the globe.

In a nutshell, the movie depicts the life of an extremely wealthy eligible bachelor and how he deals with love and fame.

An unintended result of the movie’s popularity was that people now refer to wealthy Asian individuals by the same moniker.

Naturally, every investor will desire to be as wealthy as the lead actor featured in the show.

But you’d be surprised to learn that the path to riches isn’t as tough as you may imagine.

Buying growth companies and holding them over the long-term can help to catapult you into this rare league.

Here are four growth companies that can help you build wealth over time.

The pandemic has led to a surge in demand for online payments as digital adoption soars.

PayPal is a direct beneficiary of this growing trend.

The company operates a platform that connects merchants and customers by facilitating secure electronic money transfers.

TPV grew by 40% year on year, with the company raising its full-year TPV growth forecast.

One of these is the launch of its “Buy Now, Pay Later” (BNPL) initiative in Australia, which was made available to around nine million active accounts.

For the quarter, over 425,000 unique merchants have adopted the BNPL scheme while around 4.2 million customers have used it, representing quarter on quarter growth of 28% and 29%, respectively.

Entrepreneurs around the world should have heard of Shopify, a leading provider of online infrastructure and tools for customers to start and manage a retail business.

Founded in Canada, Shopify supports over 1.7 million businesses in more than 175 countries.

The company has seen strong demand from new business owners who desire better work-life balance as a result of the pandemic.

Revenue for 2Q2021 surged by 57% year on year to US$1.1 billion, with subscription solutions revenue jumping by 70% year on year as more merchants joined Shopify’s platform.

Gross merchandise value (GMV) for the quarter rose by 40% year on year while gross payments volume (GPV) grew to US$20.3 billion, accounting for 48% of GMV.

The company continues to improve its platform by enabling more flexible and customisable storefronts along with faster checkout.

Tractor Supply Company is the largest rural lifestyle retailer in the US.

More people have turned their attention to their homes and farms in the wake of the pandemic, driving up sales for Tractor Supply.

Net profit increased by 9.3% year on year to US$338.7 million, and the company declared a quarterly dividend of US$0.52 per share.

Not only did the company’s loyalty program, Neighbor’s Club, hit a record of 21 million members, but new customer retention also hit all-time highs.

Alphabet is best known as the parent company of Google.

Alphabet has seen its revenue and net profit soaring in the wake of increased usage of the internet and YouTube by people who are stuck at home during the pandemic.

He also talked about the latest version of Android that includes new ways to personalise devices as well as improve speed and power efficiency.

Investors can look forward to many more such innovations from the company in the months to come.