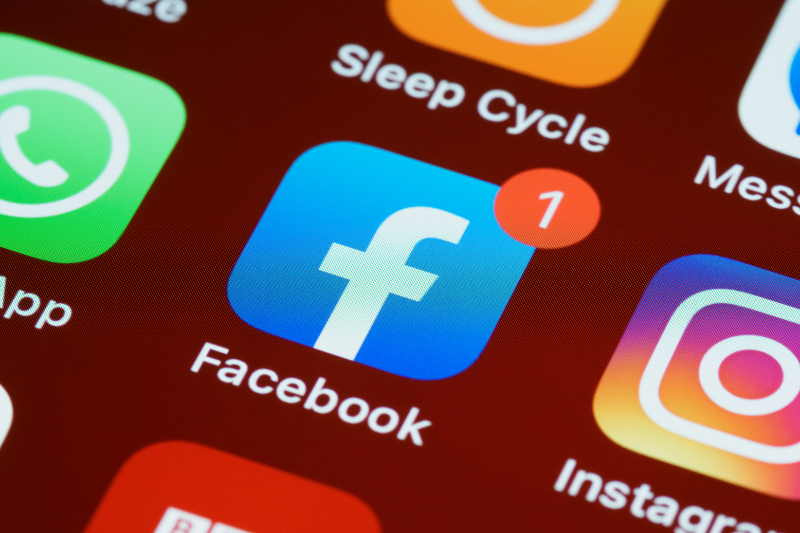 There is a high chance that you are using Facebook.

It could even be how you found this article.

Recently, the social media company has rebranded itself as Meta Platforms (NASDAQ: META) and owns Facebook, WhatsApp, and Instagram.

Investors who had parked their money in its stock since its IPO a decade ago would have seen their investment multiply five-fold.

We can’t say the same about its recent stock price performance, though.

Since hitting high in September last year, the Meta Platform’s share price has slumped by 42% year to date.

Can the social media giant regain its former glory?

A dip in net profit

Meta Platforms was one of the beneficiaries of the pandemic that saw a surge in demand for cloud computing and social media.

With lockdowns and movement restrictions, more people sought the comfort of social media apps to stay in touch with loved ones.

For 1Q2022, however, Meta Platforms released a downbeat set of earnings.

To make matters worse, Meta Platforms also went through a temporary scare when it reported its first-ever quarter on quarter dip in DAU.

The unexpected dip led to numerous analysts sounding the death knell on the company.

The belief is that Facebook is no longer drawing in the crowds as there are rival platforms such as Tik Tok that are capturing more eyeballs.

Fortunately for the social media giant, its DAU subsequently recovered to 1.96 billion in 1Q2022.

Reeling in the crowd

CEO Mark Zuckerberg is well aware of the competition and is taking steps to steer the company in a different direction.

Given Meta Platforms’ massive size, these moves are similar to steering a huge ship – time and patience are needed for the changes to take effect.

Given the popularity of short-form video, Meta Platforms is now doubling down on both Facebook and Instagram Reels.

To encourage the creation of original content, Meta Platforms has introduced “Challenges” which offers a series of bonuses aimed at rewarding creators that create engaging content.

Prolific creators can earn up to US$4,000 a month if they manage to complete the series of challenges.

Over the longer term, it also plans to invest significant time, effort, money and resources into creating its version of the metaverse.

The metaverse is a digital reality world where users can interact virtually and combines aspects of virtual and augmented reality, social media, and online gaming.

Meta Platforms recently announced that it is bringing Crayta to Facebook’s gaming cloud streaming service, allowing users to build and play games with their friends in real-time.

Its platform can be used to create and publish a simple multiplayer game in as quickly as 15 minutes while allowing up to 20 people to collaborate on games at the same time.

This change, which took place on 6 June, will allow Horizon Worlds users to access events such as live sports, concerts and user-created meet-ups.

It is just one small step closer to fulfilling the company’s vision of the metaverse.

These initiatives are some examples of how the social media company plans to slowly build and grow its community of users within the metaverse.

In the near term, Meta Platforms is pivoting towards Reels and short-form videos as a way to regain market share.

However, doing so takes time and Tik Tok remains a strong contender.

Over the longer term, the company’s ambition of building the metaverse is a multi-year affair that requires considerable planning, not to mention resources and money.

Investors need to be patient as it’s still early days for Meta Platforms as it evolves its business model.