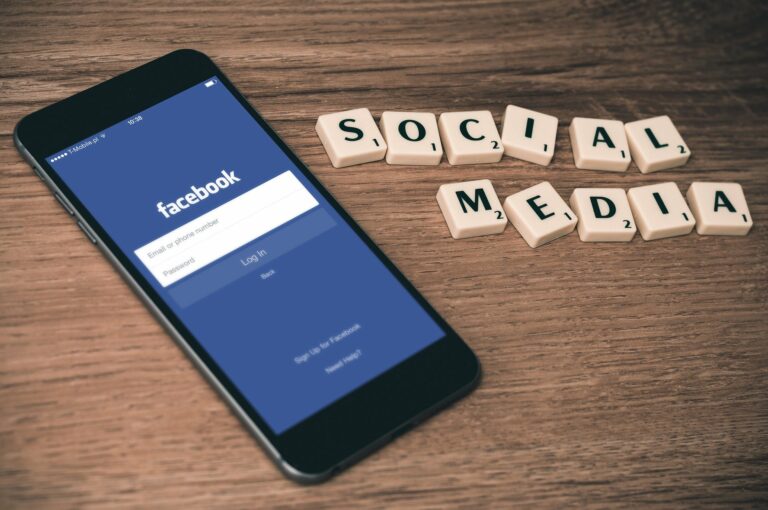 During our webinar “3 Rising Stars”, we discussed three rising US stocks and their potential for growth. We ended up picking one of these stocks for our Smart All Stars portfolio.

A snippet of the video is shown above. You can view the full webinar here.

It’s been two months since our webinar, and there have been some interesting developments with one of the trio.

In recent weeks, the social media giant, Facebook (NASDAQ: FB) has been bombarded by a maelstrom of boycotts from numerous advertisers.

It all started when Facebook allowed content that could incite violence against protestors, in the wake of the tragic George Floyd incident in the US.

As of last week, more than 750 advertisers, including big name companies such as Coca-Cola (NYSE: KO), Hershey (NYSE: HSY) and Unilever have temporarily paused their advertising on Facebook.

As the movement catches on, the list is set to grow longer as more companies join the movement.

In response, Facebook is doing damage control and is in talks with the advertisers, promising to make changes to the platform to better police hateful comments and address pressing concerns about how it filters out undesirable content.

The current fiasco is the latest scandal to hit the social media giant, after the Cambridge Analytica saga back in 2018 exposed a serious loophole that allowed up to 87 million user profiles to be harvested without permission.

Nick Clegg, Facebook’s VP of Global Affairs and Communications, has released a post about how Facebook does not benefit from hate and that the social media company is trying its best to both allow for freedom of speech and expression and yet not letting undesirable elements incite violence and hate.

It’s a fine line to balance and as 100 billion messages are sent via Facebook’s services daily, the mammoth task of policing all these messages cannot be overstated.

For investors, it’s not the first time Facebook has been embroiled in such controversy, and it probably won’t be the last, either.

There’s a good reason why the social media giant is being targeted for the protest.
Facebook has significant clout over advertisers, thus it would not be a stretch to say that this might be a tactic used by the companies to push back.

To be honest, there is not much alternative out there when it comes to social media, as Facebook also owns Instagram.

As such, advertisers may be forced to reach a compromise soon so that they can resume advertisements. This is because Facebook, by far, offers one of the most targeted methods for companies to reach their intended audience.

Mark Zuckerberg, CEO of Facebook, commented in the company’s last earnings call that there are now more than 3 billion people actively using Facebook, Instagram, Messenger and Whatsapp each month.

In places that have been hit hardest by the virus, messaging volume has increased more than 50% while voice and video calls have more than doubled.

Although this spike was caused directly by the pandemic, it’s likely that many users will continue to use the company’s services even after the crisis has passed, due to the added convenience and ease of use.

Even without the pandemic, as more countries modernise and get their citizens connected to the internet through computers and smartphones, Facebook’s reach will continue to grow.

Get Smart: Growth set to continue

Investors should look past this boycott and focus on the long-term growth potential of the company. With multiple tailwinds driving the business forward, we believe Facebook should be able to maintain its growth trajectory.

We hope that you enjoyed the webinar.

Besides capturing the next rising stock market stars for our portfolio, The Smart All Stars Portfolio also provides updates, commentary, and answers questions about those stocks.

Look out for more info about The Smart All Stars Portfolio coming your way in just a few days!