China Clamps Down on Didi: 3 Implications for Investors 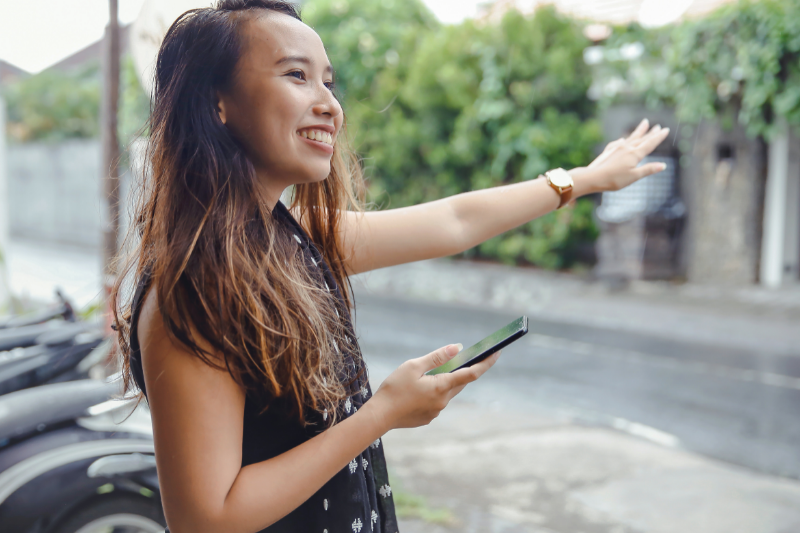 22 Jul China Clamps Down on Didi: 3 Implications for Investors

The ride-hailing company, one of the dominant players in China, was accused of illegally collecting users’ data.

The crackdown comes just days after the company’s trading debut on the New York Stock Exchange at an IPO price of US$14.

This draconian step is also eerily reminiscent of a move by Shanghai last November to suspend the IPO of Ant Group.

Back then, Ant’s IPO was slated to be the biggest technology company listing ever, but China’s move scuttled the IPO and the company was asked to “resolve its issues” before it can list.

Investors are now in a quandary.

Should they have the confidence that Didi and Ant can resolve their issues with the Chinese government?

Or could it be a wiser move to bail out of Chinese technology companies for good?

We look at three implications for investors as a result of China’s clampdown.

It’s no secret that China keeps close tabs on all aspects of its economy.

From monitoring its shadow banking sector to policing large internet companies, its government has shown that it is both willing and able to initiate crackdowns if it feels that these corporations have stepped out of line.

The result is that Chinese companies have to straddle between two major sets of stakeholders — that of the Chinese government and the shareholder.

On the one hand, they need to undertake actions to maximise shareholder value.

But on the other hand, they also cannot afford to rile the Chinese administration as a raft of regulations and bans could render their business untenable.

This need to “appease” the authorities should be seen as a cost of doing business in China and remains a major risk for investors.

For Didi’s case, the government took issue with its extensive knowledge of the country’s road network, which is deemed highly sensitive.

China is unique in that it has its ecosystem of apps and many US websites such as Google and Youtube are banned in the country.

Hence, it should come as no surprise to investors that such changes are being imposed, as the government seeks to assert its influence over the country’s major corporations.

All Chinese companies have listed abroad through the Variable Interest Entity (VIE) model.

Under this structure, corporations transfer profits to an offshore entity that is listed, allowing investors to own shares.

As such, investors do not directly own a stake in the company when they buy shares in foreign-listed Chinese companies such as Didi and Tencent (SEHK: 0700).

This system has never been endorsed or approved by Beijing, though.

Regulators in China are now planning rule changes that block a company from listing overseas even if it’s an offshore company doing so.

New rules may even require VIEs that are already public to seek approval for secondary share placements to raise funds.

As such, the VIE structure may no longer be a viable method used by Chinese companies who seek to skirt Beijing’s curbs.

As China widens its crackdown and regulators draw up a list of new rules, investors should expect further alterations to the VIE structure.

The Chinese government can move strongly against businesses as it clamps down.

These heavy-handed moves can be extremely disruptive to the companies’ daily operations and also crimp plans for business development.

As a result, growth may be severely curtailed.

Citing antitrust issues, the internet giant was forced to withdraw its application for the merger.

To add insult to injury, China’s market regulator has also fined internet companies such as Didi, Tencent and Alibaba Group (SEHK: 9988) for failing to report merger and acquisition deals.

Though the quantum of each fine (around S$100,000) is not large by the companies’ standards, the regulator could always find fault with other aspects of the companies’ business and impose further punitive measures.

Get Smart: Fraught with uncertainties

To be sure, Chinese regulators are said to have advised Didi to postpone their IPO three months ago.

But the ride-hailing company decided to move ahead anyway, resulting in the mess we see today.

We do not know which side of the story is more credible.

But we do know that heavy-handed moves like these create uncertainty and unsettle the market.

The examples of Didi and Tencent are just the tip of the proverbial iceberg.

The Chinese authorities appear to be expanding their crackdown to rein in other VIEs and large internet companies.

Because of this, investing in overseas-listed Chinese companies comes with the risks outlined above.

The future of these companies is fraught with uncertainties as we await Beijing’s next moves.

Investors who are worried about the long-term implications may want to steer clear of foreign-listed Chinese companies until more clarity emerges.

SPECIAL FREE REPORT! 10 Growth Stocks To Supercharge Your Portfolio! We cover 3 unstoppable growth trends and the 10 stocks that will ride them in 2021 and beyond! CLICK HERE to download for FREE now!