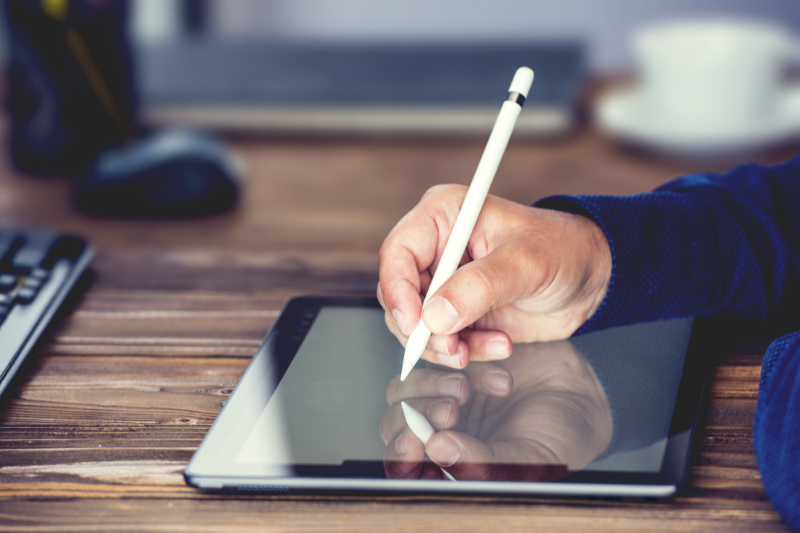 The US stock market is a great place to hunt for growth stocks.

However, you need to ensure that this growth is sustainable and is supported by tailwinds.

Hence, it’s a good idea to look for stocks that are riding on trends and catalysts that can last.

Here are six US growth stocks that fit the bill.

DocuSign pioneered the development of the electronic signature (e-signature) and offers this service as part of its DocuSign Agreement Cloud platform.

The company has seen increased acceptance and uptake of its services as more businesses switch to e-signatures for convenience and security.

DocuSign has also seen its total customer base grow by around three-fold to 1.17 million since FY2018, while enterprise and commercial customers nearly quadrupled over the same period.

Nike is one of the largest sports footwear and apparel brands in the world.

The company is well-known for its innovative footwear and has seen its sales rebound sharply as it focuses on digital sales and online engagement.

Net profit more than doubled year on year to US$5.7 billion as the firm spent less on marketing and kept its overheads under control.

The momentum has carried on into the first half of FY2022 as Nike reported an 8% year on year rise in revenue and a 16% year on year jump in net profit.

Alphabet is a technology company that owns brands such as the popular search engine Google and online video site YouTube.

The pandemic has seen a surge in people going online, thus benefiting the company’s business.

Because of the strong results, Alphabet declared a 20-for-1 stock split that will be effected in July this year.

Etsy operates an e-commerce marketplace that focuses on selling unique, handcrafted items that cannot be found on other platforms.

The surge in people going online has contributed to stronger numbers for the company.

Etsy has also seen its active buyers hit a record-high of 90 million for FY2021, while active sellers have more than doubled over the last two years to 5.3 million.

With digitalisation being a trend that’s here to stay, Etsy should see continued growth in its numbers in the future.

Microsoft is a technology behemoth that offers a wide range of products services such as cloud computing, software for commercial use, and gaming.

The company is also enjoying strong growth from a surge in online users.

Microsoft also declared a quarterly dividend of US$0.62 per share.

Okta runs an identity cloud service that helps organisations securely connect the right people to the right applications, at the right time.

The company announced a stellar set of numbers for its FY2022 ended 31 January 2022.

Total revenue surged by 56% year on year to US$1.3 billion with subscription revenue rising by 57% year on year.

Okta generated around US$87.4 million of free cash flow for FY2022.

The company believes it still has a large addressable market worth US$80 billion that it can tap on for future growth and has set itself a target to grow its revenue to US$4 billion by FY2026.