4 US Stocks That Reported Strong Growth 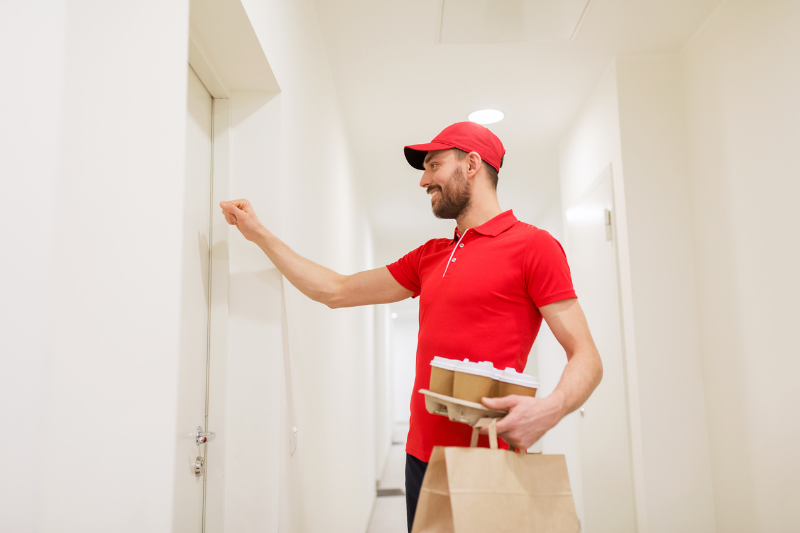 High-growth stocks have tumbled sharply in the last three months.

The NASDAQ Composite Index fell by 15.6% since hitting its peak in November last year.

Rising inflation has been a strong impetus for the US Federal Reserve to hike interest rates, thus reducing the attractiveness of growth companies.

Despite the decline, there are still more than a handful of companies that reported healthy results.

Investors who are seeking opportunity should look for businesses with strong fundamentals and a great track record.

These characteristics should enable investors to identify the resilient stocks that can latch on to catalysts and sustainable trends.

Here are four US stocks that recently reported strong growth in their business.

Fiverr operates a platform that matches freelancers with businesses that seek their services.

Customers are also becoming stickier — for FY2021, repeat buyers made up 59% of total revenue on Fiverr’s platform, up from 55% in the previous year.

The company has guided for around 26% year on year revenue growth for FY2022 as it continues to launch new features for its platform and expand internationally.

DoorDash operates a food delivery platform that connects thousands of merchants with more than 25 million customers.

The company also operates a logistics platform in the US, Canada, Australia, and Japan.

Net loss, however, stayed flat at around US$468 million due to a sharp increase in sales and marketing spend and higher admin costs.

Free cash flow surged more than four-fold year on year from US$93 million to US$455 million.

Management sees significant growth opportunities in the restaurant category in the US and will spend to improve DoorDash’s competitive advantages.

Amazon is one of the largest e-commerce companies in the world and is worth more than US$1.5 trillion in value.

Meanwhile, the online retailer’s Prime Video service is ramping up its content slate with the September release of The Lord of the Rings: The Rings of Power series.

For the first time since 2018, Amazon will raise the price of a Prime membership in the US, with monthly fees increasing from US$12.99 to US$14.99 and annual memberships costing US$139, up from the current US$119.

The company saw its vehicle deliveries surge by 87% year on year in FY2021, and in the process, reported its best financial results in the past five years.

Tesla reported revenue of US$53.8 billion last year, up 71% year on year, while operating profit more than tripled year on year from US$2 billion to US$6.5 billion.

The electric car manufacturer reported a net profit of US$5.5 billion for FY2021, up 655% year on year, and also generated a free cash flow of US$5 billion.

The company has ambitious plans.

Tesla plans to scale up its manufacturing capacity to achieve a 50% average annual growth in vehicle deliveries in the future.