4 US Growth Stocks with Explosive Potential 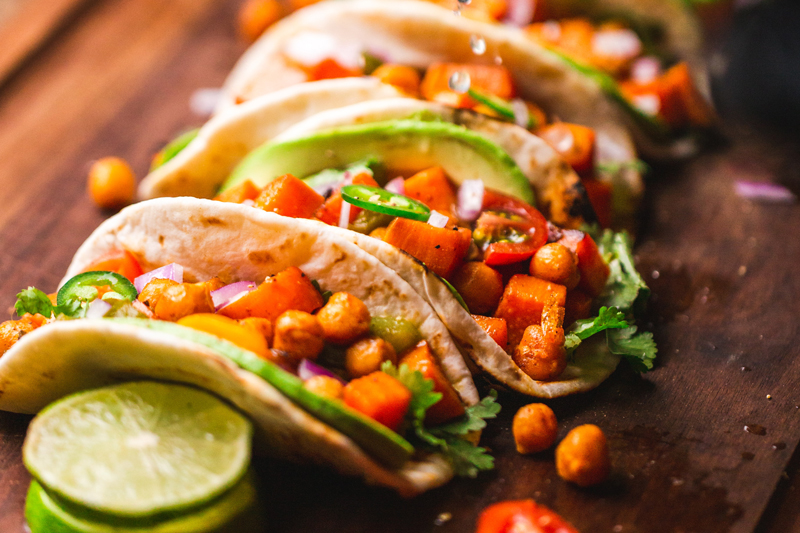 The recent bear market in the NASDAQ Composite Index may have put off growth investors.

The plunge in prices was in response to the US Federal Reserve’s commitment to raising interest rates to fight runaway inflation.

Seen through another lens, the broad-based decline in share prices could also represent an opportunity to accumulate companies at cheaper valuations.

One thing is clear, though.

Many businesses are still posting healthy growth and encouraging numbers.

Here are four US stocks that have the potential to post continued growth.

Parker-Hannifin is a leader in motion and control technologies and serves customers in a diversified range of industrial and aerospace markets.

The company commands pole position in the US$135 billion industry and has around an 11% market share, along with a global network of 17,000 distribution outlets.

Parker-Hannifin has an enviable track record of raising its annual dividend for 65 consecutive years.

At a recent investor meeting earlier this month, Parker-Hannifin announced new five-year targets that the company believes are achievable due to an acceleration in organic sales growth and after integrating recent acquisitions.

Chipotle Mexican Grill owns and operates a chain of over 2,950 restaurants in the US, Canada, the UK and Europe as of 31 December 2021 serving Mexican food such as tacos and burritos.

The better performance was accompanied by a 19.3% year on year increase in comparable store sales.

Last month, Chipotle announced the opening of its 3,000th restaurant in Phoenix, Arizona, and CEO Brian Niccol believes the company can achieve its target of 7,000 restaurants or more in the US.

Earlier this month, the Mexican restaurant chain also announced its first new chicken dish in its 29-year history, pollo asado, that’s available for a limited time in the US and Canada.

Mercadolibre is the largest e-commerce and online payments company in Latin America.

Operating profit more than tripled year on year to US$440.7 million while Mercadolibre booked a net profit of US$83.3 million, reversing a small loss of US$707,000 a year ago.

E-commerce penetration in the Latin American region remains low at just 10% or so, allowing the company a long runway for future growth.

Rollins provides pest control services and serves a total of 2.8 million commercial and residential customers around the world.

A quarterly cash dividend of US$0.10 per share was declared.

The company also has a track record of consistent free cash flow generation over the last decade.

Last December, Rollins expanded its business into South Florida under Northwest Exterminating, one of the company’s units, by purchasing seven branches from Hulett Environment Services.