4 Beaten-Down US Growth Stocks That Can Soar Again 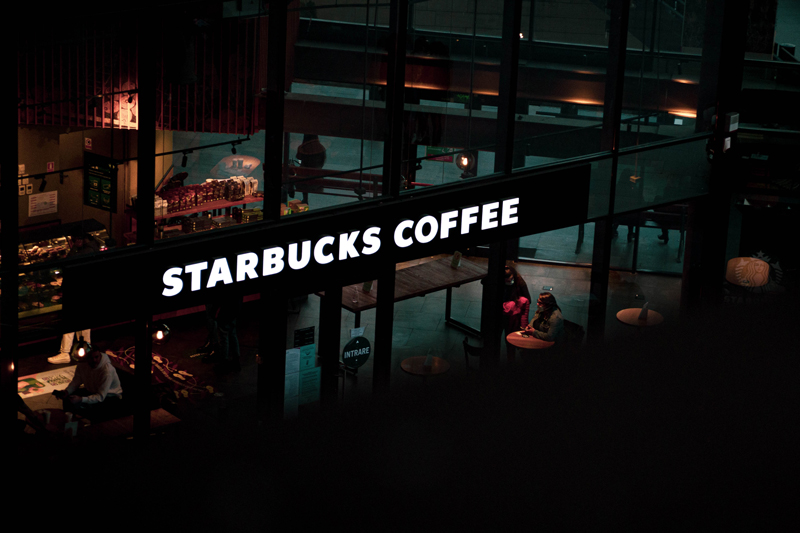 Growth stocks had their time in the sun last year as many were soaring to new all-time highs.

However, in the last six months, many of them have plunged as concerns mount over their growth trajectory amid rising interest rates.

Growth investors may be scratching their heads as to which companies still look attractive.

It’s important to separate the wheat from the chaff to avoid buying into value traps.

Growth stocks may have fallen far from their peaks, but many are still reporting healthy growth as the world shifts towards online transactions and digitalisation.

Some attributes to look out for include a strong competitive moat and brand, a large total addressable market and sustainable catalysts that can support growth over many more years.

Here are four beaten-down growth stocks that can, over time, soar once again.

Cloud-based software-as-a-service (SaaS) companies have borne the brunt of the sell-down in the NASDAQ this year, with Salesforce falling by 35.4% year to date.

Salesforce remains confident about its future, projecting a 21% year on year top-line growth to around US$32 billion for FY2023.

The company believes its total addressable market is expanding by 13% per annum and will reach around US$248 billion by 2025, giving it ample opportunities for further growth.

Shopify is an e-commerce platform that provides tools and resources to help entrepreneurs or small business owners to set up online stores to sell their products.

The company’s share price has plunged by 73% year to date as investors fret over the platform’s growth.

Total revenue rose 22% year on year to US$1.2 billion with subscription revenue up 8% year on year as more merchants joined Shopify’s platform.

Gross merchandise volume, or GMV, increased by 16% year on year to US$43.2 billion while gross payment volume grew to US$22 billion, representing 51% of GMV.

Shopify also announced the acquisition of Deliverr, a fulfilment technology provider, for US$2.1 billion, the largest acquisition in its history.

Together with Shopify’s fulfilment network, the company intends to create an end-to-end logistics platform that will hasten deliveries from merchants to customers.

Meta Platforms is a social media company that owns Facebook, the chat messaging program WhatsApp, and the video and photo-sharing platform Instagram.

The company’s share price has fallen by 42.3% year to date amid concerns over slowing user growth and increased marketing spending.

However, costs and expenses expanded at a faster clip, rising 31% year on year, resulting in operating profit falling by 25% year on year to US$8.5 billion.

Despite the weaker numbers, Facebook’s daily active users continued to grow, hitting 1.96 billion for 1Q2022, up 4.4% year on year.

Meta Platforms has seen its short-form video service, Reels, growing very quickly, and currently takes up more than 20% of the time people spend on Instagram.

The company is also launching a web version of Horizon Worlds as part of its effort to get more people to step into the metaverse without needing a virtual reality headset.

Starbucks is a well-known coffee chain with more than 34,000 stores around the world.

Since the start of the year, its share price has tumbled by 34.2% as China imposed a lockdown in Shanghai due to its COVID-zero policy.

The company’s business is still chugging along fine, though.

Howard Shultz, the founder of Starbucks, has returned as interim CEO since March and has pledged to invest US$200 million in store equipment and technology in the US as more consumers order via mobile channels.