Why Amazon and Tesla Can Improve Their Free Cash Flow 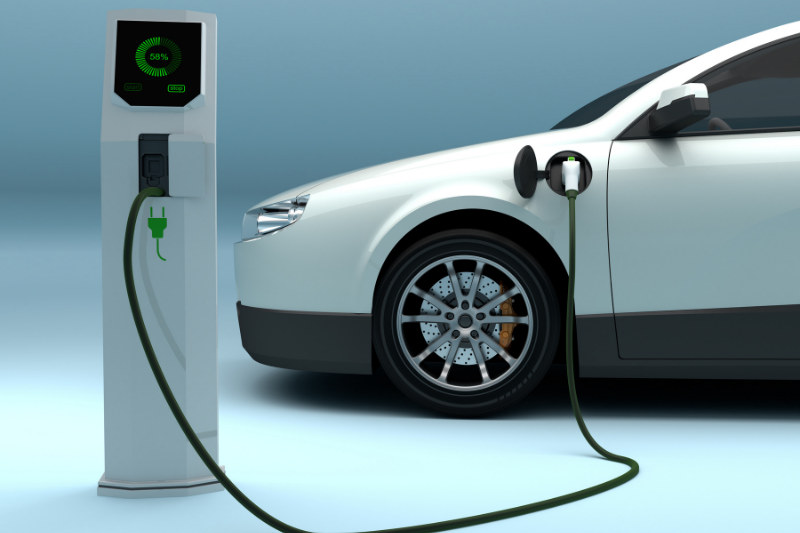 For the first six months of 2021, the two companies reported relatively poor free cash flows. Amazon reported negative free cash flow and Tesla’s free cash flow margin, while much higher than in the past, was still just 4% of revenue.

Although the free cash flow numbers for both companies may seem disappointing at first, there are signs that point to significant margin expansion in the future. To understand why, we need to know the difference between maintenance and expansion capital expenditure.

Capital expenditure is cash spent on assets that will only be expensed in the future.

In any given period, I monitor whether a company’s capital expenditure is mostly maintenance or expansionary in nature. If it’s the latter, then the company can improve its free cash flow margin when expansion works are complete. Amazon and Tesla both fall into this category.

These figures may look concerning at first but the reality is different. Amazon’s capital expenditure was mostly for expanding its fulfillment network and growing its cloud computing business, Amazon Web Services (AWS). In Amazon’s latest quarterly filing, the company explained:

“Cash capital expenditures… primarily reflect investments in additional capacity to support our fulfilment operations and in support of continued business growth in technology infrastructure (the majority of which is to support AWS), which investments we expect to continue over time.”

In addition, Amazon’s free cash flow was also impacted due to fluctuations in working capital needs which I believe are non-recurring in nature.

Similarly, Tesla’s free cash flow looks set to improve after it completes its expansion phase. Tesla is in the midst of building two new production factories in Texas, USA and Berlin, Germany. The company is also expanding its factory in Shanghai, China. These expansion programs involve significant capital expenditure but will lead to higher production capacity for Tesla in the future. Tesla wrote in its recent quarterly filing:

As Tesla scales and its expansionary capital expenditure become a smaller percentage of revenue, I believe that its free cash flow margin will likely approach 10% or even more.

Although the amount of free cash flow produced by a company may be a good broad indicator of the company’s performance, the devil is in the details. For both Amazon and Tesla’s case, free cash flow has been disappointing in recent times but I think in the long run both companies look set to increase their free cash flow significantly

Amazon is spending heavily on expanding its e-commerce fulfillment network and its AWS infrastructure and its working capital requirements have increased significantly, which sets it up nicely for growth.

Similarly, Tesla’s free cash flow has been low due to significant spending on building new factories and expanding existing ones. Although I expect Tesla to continue building new factories in the future, the company will eventually reach a point of significant scale where expansion capital expenditure becomes a much smaller drag on free cash flow.