Should Netflix Shareholders be Worried? 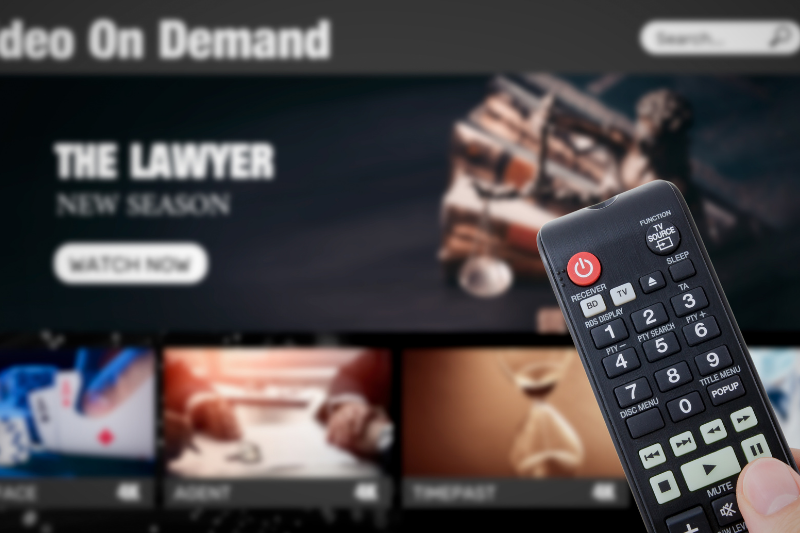 26 Jul Should Netflix Shareholders be Worried?

Netflix Inc (NASDAQ: NFLX) may have disappointed some shareholders with its most recent earnings report for the second quarter of 2021. Although the streaming giant added 1.5 million net new subscribers in the quarter, slightly above its own forecast of 1 million, its forecast for the next quarter missed consensus estimates.

Some investors may also be concerned that Netflix’s subscriber growth in North America may have hit a brick wall as Netflix lost around 430,000 subscribers in that region.

Should long-term shareholders be concerned?

On the surface, it does seem worrying that Netflix’s subscriber growth has been slowing but there is a flip side to the story.

Netflix cited a few reasons for the slower growth so far this year. The first is due to the pull-forward of new subscribers in 2020. During the COVID-induced lockdown in 2020, there was a huge spike in net subscriber additions as people looked for new forms of entertainment. Consequently, some subscribers who may have joined in 2021, ended up starting their subscriptions in 2020.

In addition, Netflix’s subscriber growth typically coincides with the marketing that’s done in line with new content releases. COVID-related production delays in 2020 led to a lighter slate of content releases in the first half of 2021.

It is also worth mentioning that the company’s North America net subscriber count has declined in the past. In the second quarter of 2019, Netflix lost 0.1 million subscribers from the region but since then, it has added nearly 7.5 million net subscribers, showing that it is possible that the region could still surprise on the upside.

I also think it’s worth mentioning that streaming is still a relatively new phenomenon and Netflix and other streaming companies are still in the early days of disrupting cable TV. During Netflix’s earnings video interview for the second quarter of 2021, its chief financial officer, Spencer Neumann, said:

“We are roughly 20% penetrated in broadband homes, and we talked on the last call that there’s 800 million to 900 million either broadband or pay-TV households around the world outside of China. And as we continue to improve our service and the accessibility of our service, we don’t see why we can’t be in all or most of those homes over time if we’re doing our job. And then, if you look at the range from an APAC region where we’re only roughly 10% penetrated, so clearly early days”

Netflix also announced that it will be adding games to its service. This will increase the value of a Netflix subscription and give it the pricing power to slowly increase membership prices.

And there is another positive that shareholders should be pleased about.

Although Netflix has been profitable accounting-wise in the recent past, its higher year-on-year spending in content has resulted in significant cash burn. This is set to change. During its latest earnings conference call, Netflix reiterated its stance that it will be free cash flow neutral for 2021, showing that it has reached sufficient scale to internally fund its own content slate. Any additional membership growth from here should incrementally add to its free cash flow margin.

In fact, Netflix has been so confident about its cash flow position that it repurchased 0.5 million shares in the second quarter of 2021.

Although Netflix’s forecast for the third quarter of 2021 fell short of expectations, there is still much to like about Netflix as a company and an investment.

Not only is the content slate for 2022 looking bright, but Netflix is also starting to see signs of positive cash flow and operating leverage. Any incremental growth in revenue should start to generate free cash flow.

Given the huge addressable market, new content in the latter half of 2021 and in 2022, and the launch of its gaming service, I think the likelihood of Netflix reaccelerating its net new subscriber additions seem highly probable.