Lessons from the Past for Today’s Tech Bear Market 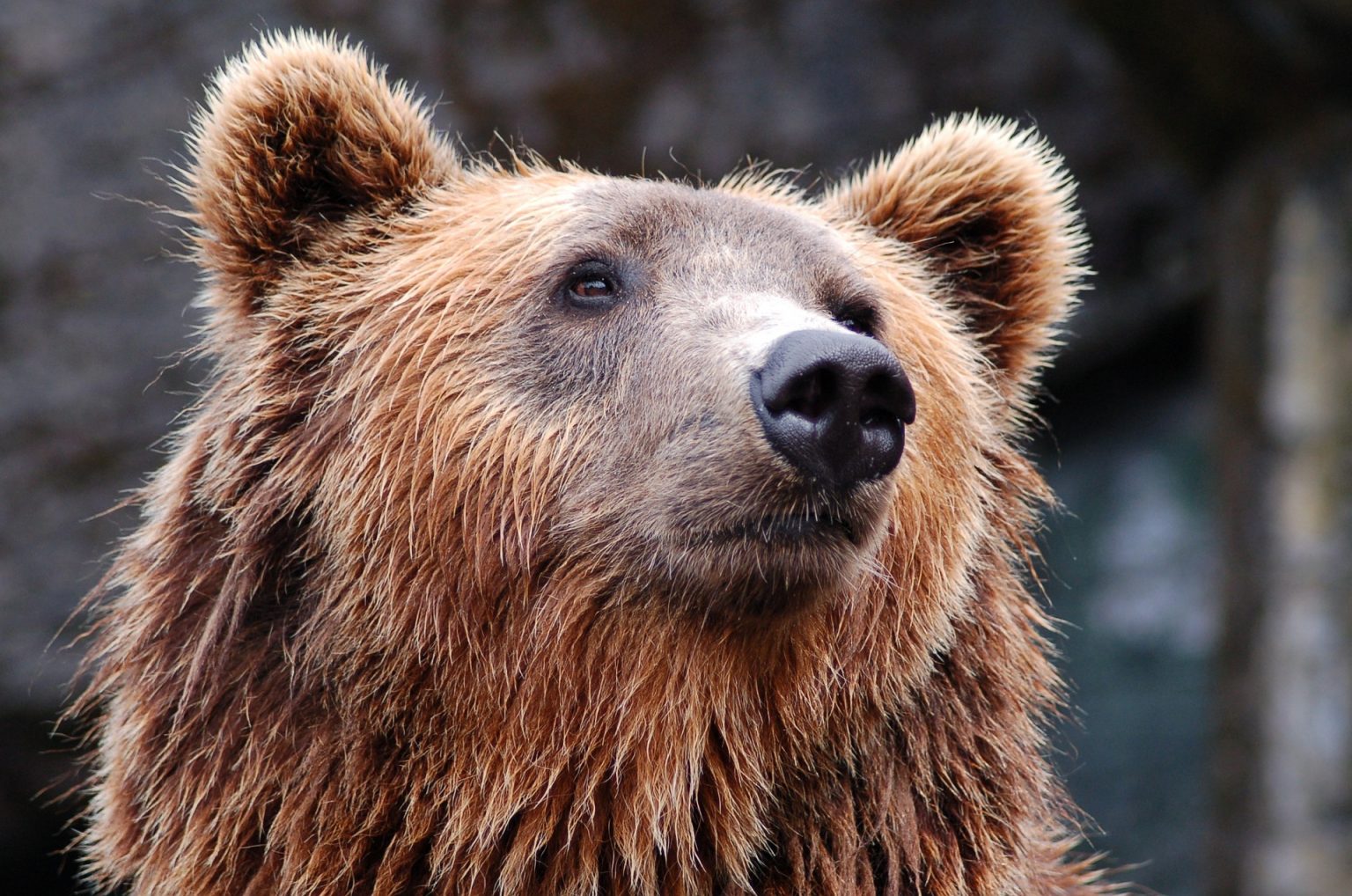 Posted at 10:00h in As Featured on BT by Chin Hui Leong 0 Comments
0 Likes

Not all bear markets are the same.

But there are lessons from the past that may be useful today.

For context, the NASDAQ Composite Index (INDEX: .IXIC) slipped into bear market territory last week, down 21% from its November peak.

In reality, the impact has been much worse.

According to Societe Generale, almost two-thirds of NASDAQ stocks have declined by at least 25% while more than four in every 10 index stocks have been cut in half or more.

Amid the sell-off, it can be hard to stay focused.

But if history is any guide, there are things you can do today that can reward you in the future.

Lesson #1: You can’t time the bottom

Warren Buffett rarely announces when he is buying stocks ahead of time.

But he made an exception during the Great Financial Crisis (GFC).

On 16 October 2008, with the NASDAQ down almost 40% from its peak, the Oracle of Omaha penned a bold op-ed which left little to the imagination.

His chosen title? Buy American, I am.

Buffett said, in no uncertain terms, that he was buying US stocks.

In fact, he went as far as to say that his entire net worth, outside of his company, Berkshire Hathaway (NYSE: BRK.B), would soon consist of US equities if share prices remained attractive.

With the benefit of hindsight, we know that Buffett missed the GFC bottom.

And he wasn’t even close.

From the day he penned the op-ed, the NASDAQ went on to decline another 26% before bottoming out more than four months later.

In short, even Buffett, one of the best investors of our generation, doesn’t know when the market will bottom.

Lesson #2: You don’t have to time the bottom

If you think that Buffett made a poor call in October 2008, you may want to reconsider.

For him, it was never about timing the bottom.

In his op-ed, Buffett made it clear that he didn’t know where stock prices are headed over the next month or even a year.

Not that it mattered.

Between 16 October 2008 and today, the NASDAQ has risen by almost 650%, a satisfying return despite missing the bottom.

Individual stocks have done even better.

For instance, shares of Amazon (NASDAQ: AMZN) and Apple (NASDAQ: AAPL) are up almost 57-fold and over 42-fold, respectively, over the same period.

The examples above send a clear message.

You don’t need to buy at the bottom to generate handsome returns.

Lesson #3: Your best strategy is a rational mind

The best strategy during market downturns is not about knowing which stocks to buy.

Even well thought-out strategies will be useless if you do not have the courage to act.

To be able to take the right actions, you need to have a calm mind.

Your capacity, as an investor, to make good decisions during times of turmoil will be diminished if you are not able to keep your emotions in check.

Taking simple precautions, such as preparing an emergency fund or using money that you do not need for the next five years, can make a huge difference to your mental wellbeing.

Best of all, these steps should be well within reach for every investor.

Napoleon defined military genius as the person who can do the average thing while everyone else is going crazy.

The same applies in investing.

For instance, if you have cash on hand, you do not have to put everything into the market all at once.

You can space out your stock buys.

One way would be to use the level of the NASDAQ’s decline to gauge how much you will invest.

Here’s how it works.

If the NASDAQ’s decline deepens to 20%, you can deploy another 20%, thereby investing 30% of your cash into stocks.

This way, as the market falls, you will always have some cash to buy at every stage.

By investing in stages, you will be able to remain disciplined while the market throws a tantrum, and be guided by simple markers to control your investment pace.

Again, it’s a simple plan that any investor can carry out.

Like Buffett, I have never timed any of my stock buys perfectly.

With the benefit of hindsight, my timing was terrible.

In October 2007, less than 10 months after I bought the shares, the NASDAQ hit 2,860 points before proceeding to fall to below 1,270 points over the next one and half years.

As it turns out, my timing didn’t matter in the long run.

Today, 15 years later, those shares are up over 2,500%, a satisfying return by any account.

And that’s not the only instance.

In May 2010, I bought shares of Booking Holdings (NASDAQ: BNKG), more than a year after the stock market had bottomed out in March 2009.

By then, the stock market was already up by 37% from its low.

Again, the timing of my entry was off by a wide margin.

But that didn’t matter in the end.

Today, over a decade later, shares have risen by over 10-fold from the day I bought my first shares.

Get Smart: The courage to act, rationally

As a final word from Buffett: if you wait for the robins, spring will be over.

Market declines can feel like a punch in the gut.

Yet, if you wait too long to act, you may miss the upturn altogether.

The examples shared above show that you are able to produce great returns by carrying out simple plans.

Above all, you need a calm mind and the courage to act.

The historical examples show that the rewards are well-worth your effort.