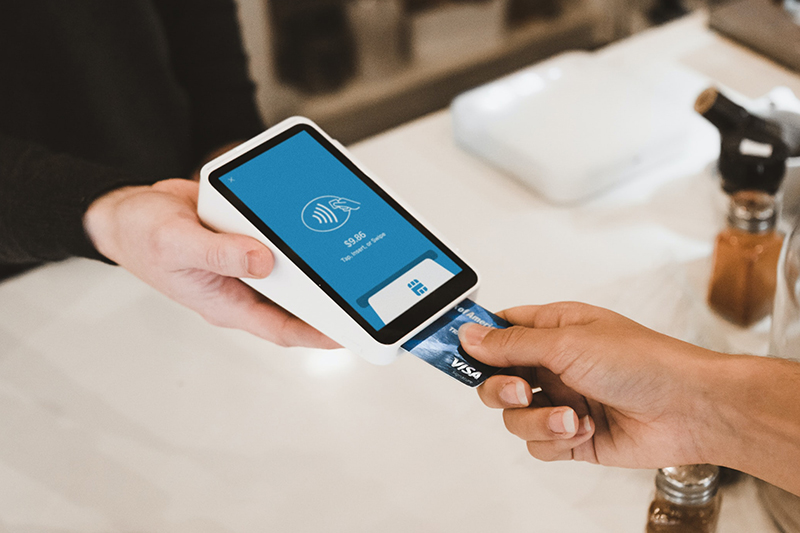 Choosing your first stock is not always easy.

Before making my first investment, I remember being plagued by a fear of choosing the “wrong” stock and losing my precious money.

But just like many other activities, the first time can be the hardest.

After my initial stock purchase, subsequent investments became easier as I gained greater confidence in my investing skills.

For new investors who are looking for dependable growth stocks, we recommend four US stocks to help you overcome your investment inertia.

Rookie investors may not be familiar with Alphabet, but most will surely have heard of the company’s products.

Alphabet is a global technology empire that owns the Google suite of products, including the Google search engine, Google Maps, Google Docs and Gmail.

Some people may believe that Alphabet, being a US$1.8 trillion company, may not have much more room for growth.

They would be wrong.

With a near impenetrable moat for its core services, Alphabet is one of the best choices to start your investment journey.

Microsoft is another technology behemoth that most people will recognize.

The company owns a diverse range of products and services, including Microsoft Office, Skype, LinkedIn, Xbox, and the Windows range of operating systems.

In the company’s fiscal 2022 second quarter (2Q22) earnings report, Microsoft announced that revenue rose 20% year on year to US$51.7 billion, while net income increased by 21% year on year, reaching US$18.8 billion.

The growth was underpinned by healthy developments across all business segments.

Office revenue for commercial and consumer products grew 14% and 15% year on year respectively, with LinkedIn revenue climbing 37% year on year.

The move highlights Microsoft’s ambitious plans for its gaming segment, bringing in popular titles such as Call of Duty and World of Warcraft into its catalogue of games.

Berkshire Hathaway is a conglomerate holding company led by Warren Buffett, who is widely acknowledged to be one of the greatest investors who ever lived.

Since Buffett took over in 1965, he has built Berkshire into a sprawling empire.

Today, the company’s operations include a cluster of businesses ranging from insurance, railroads, energy, consumer goods, manufacturing, and many more.

Since 1965, the company has delivered a compounded annual return of 20.1%, almost double that of the 10.5% returned by the S&P 500 during the same timeframe.

As of 31 December 2021, Berkshire wielded a war chest of US$144 billion in cash and cash equivalents, ready to be deployed when investment opportunities arise.

From time to time, deployment of this cash pile may come in the form of share repurchases.

In the last two years, Berkshire has spent US$51.7 billion buying back its own shares, representing around 9% of the total shares outstanding at the end of 2019.

Chances are, you have used a Visa card to pay for a purchase in the past.

There are over 3.8 billion Visa cards in circulation around the world, which processed almost US$3 trillion worth of payments in the company’s fiscal 2022 quarter ended 31 December 2021 (1Q22)

The COVID-19 pandemic has encouraged consumers and businesses to go cashless, providing a boost to Visa’s business.

Global penetration of card and wallet payments is expected to keep growing, but Visa is also tapping on other levers of growth.

The company has introduced products to help cryptocurrency platforms connect with businesses, as well as find new use cases and new flows, which Visa claims represents a US$185 trillion opportunity, 10 times that of consumer payments.