4 Stocks That Are Perfect For Your First Investment 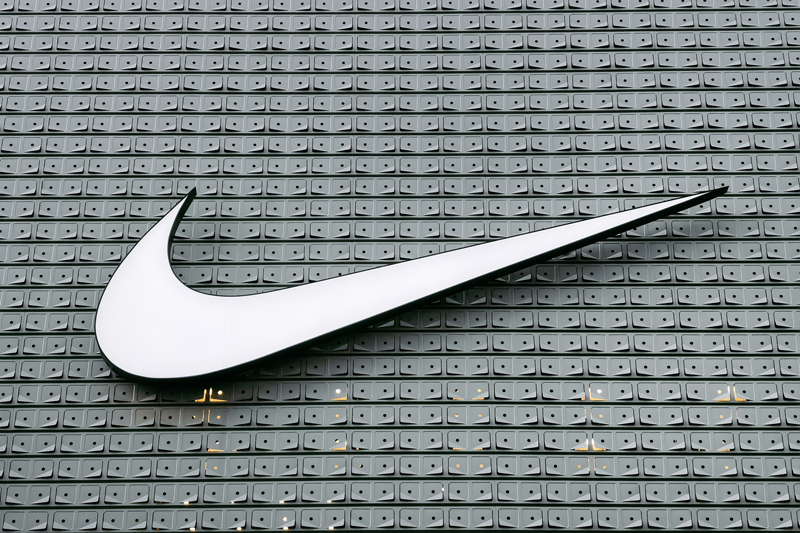 12 Oct 4 Stocks That Are Perfect For Your First Investment

If you have never invested your money before, taking that first leap of faith can be difficult.

The situation is not helped by the fact that there is an often confusing avalanche of different investment-related information available on the internet.

But making sense of the myriad of investment materials is only the first hurdle.

The next step is to identify the right company to invest in.

This is easier said than done because there are over 7,700 stocks listed in the US, and nearly 700 in Singapore.

Here are four excellent blue-chip stocks to narrow down to the list for your first investment.

With a market capitalization of US$2.3 trillion, Apple is currently the most valuable company in the world.

The Cupertino company is well known for its consumer electronic goods such as the iPhone, iPad and iMac.

A few key factors make Apple a perfect first stock to own.

Apple users know about its tightly-integrated ecosystem which provides a seamless experience across numerous devices and services.

Once a user is sucked into its ecosystem, it makes switching to another brand much harder, thereby entrenching brand loyalty.

But besides hardware, the iPhone maker has also been rapidly growing its services segment.

Services revenue, which includes Apple Music, iCloud, the App Store and others, hit a quarterly record high of US$17.5 billion in the third quarter of 2021.

The company rejuvenated its product line-up by introducing the Apple Watch in 2015 and AirPods in 2016.

Today, wearables and accessories contribute over 10% of the company’s revenue, generating US$8.8 billion in the latest quarter.

Mastercard is a global payments giant with over 2.4 billion cards in circulation worldwide.

But, this does not mean the company has no further room for growth.

Earlier this year, the company acquired the corporate services unit of Nets, a leading payments business in Europe.

This acquisition gave Mastercard a wider range of account-to-account capabilities, such as clearing and settlement, instant payment infrastructure, bill payment and e-invoicing, in addition to gaining a stronger foothold in Europe.

The move is part of Mastercard’s strategy in building a payments infrastructure that supports multiple payments rails beyond just credit and debit cards.

Mastercard has also partnered with several fintech companies to accelerate the development of cryptocurrency applications and services.

Nike is probably the most recognized apparel brand in the world.

The company’s trademark swoosh can be found in almost every corner of the world, and is worn by top athletes such as LeBron James, Cristiano Ronaldo and Serena Williams.

Despite the severe disruptions to global retail and supply chains caused by the pandemic, Nike still posted resilient figures and has even emerged stronger.

Nike is well-poised to keep growing.

The pandemic has shifted consumer behaviour toward digital services, as well as sharpened the focus on personal health, fitness and exercise.

To capture these tailwinds, Nike continues to invest heavily in growing its digital business, as well as fast-growing segments such as its women’s business and the Jordan brand.

Starbucks should be a familiar name to most people.

The world-famous coffee chain has over 33,000 outlets worldwide, serving its specialty coffee and food in a comfortable, cozy environment.

Today, 54.6% of the company’s stores are in the Americas, and these outlets contributed 72% of total revenue for the latest fiscal quarter ended 27 June 2021.

Starbucks has set its sights on expanding aggressively in China, where it will open more than 600 net new stores in fiscal year 2022.

The global coffee addressable market is also expected to grow at a compound annual growth rate of over 8% over the next three years, with consumers increasingly choosing premium arabica coffee, where Starbucks is the market leader.

The coffee giant has also been expanding its distribution channels such as Starbucks by Nepresso, and bolstering customer engagement through its Starbucks Rewards loyalty program which boasts a 17 million active member base.